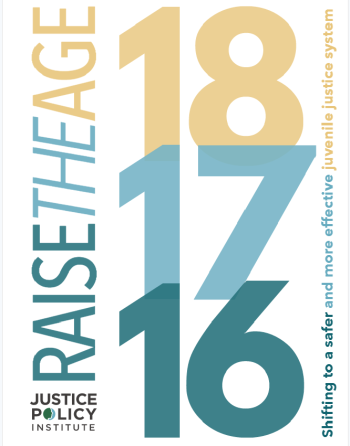 By Arthur Rizer and Marc Schindler

A new report shows that over the past decade, half of the states that had previously excluded all 16- and/or 17-year-olds from juvenile court based solely on their age absorbed these young people into the youth justice system without significantly increasing taxpayer costs, and the number of youth in the adult system nationwide was nearly cut in half.

According to a new report issued today by the Justice Policy Institute, “Raising the Age: Shifting to a Safer and More Effective Juvenile Justice System”, while there were dire predictions that states that “raised the age” would be overwhelmed, by shifting to better practices, these states kept young people safe, enhanced public safety, and effectively managed  taxpayer dollars.

As budget-strapped state legislatures seek ways to spend taxpayer dollars more effectively and efficiently, a growing number of states are turning to a solution that, until relatively recently, was assumed to be a budget buster: shifting delinquent youth from adult prisons and courts back to the juvenile-justice system, where they belong.